Broadcasters Charles Earls and John Rooney will be inducted into the Missouri Broadcasters Association’s Hall of Fame on Saturday, August 7th at the Branson Hilton Convention Center in Branson, Missouri. The induction ceremony will be part of the 2021 Awards Banquet at the MBA’s annual convention.

John Rooney has served as the play-by-play announcer for radio broadcasts of the St. Louis Cardinals since 2006. Prior to that, he worked with the Chicago White Sox from 1988-2005.

Charlie Earls has been a radio broadcaster for more than 60 years, owning multiple stations throughout that time. He also served as President of the Missouri Broadcasters Association in 1973.

At the ceremony, we will also recognize our MBA 2020 Hall of Fame inductees. Those inductees are nationally-syndicated host and former Missouri broadcaster Jim Bohannon, past President/CEO of the Missouri Broadcasters Association Don Hicks, and former long-time St. Louis television anchor and reporter Betsey Bruce. Last year’s ceremony was cancelled due to the pandemic. 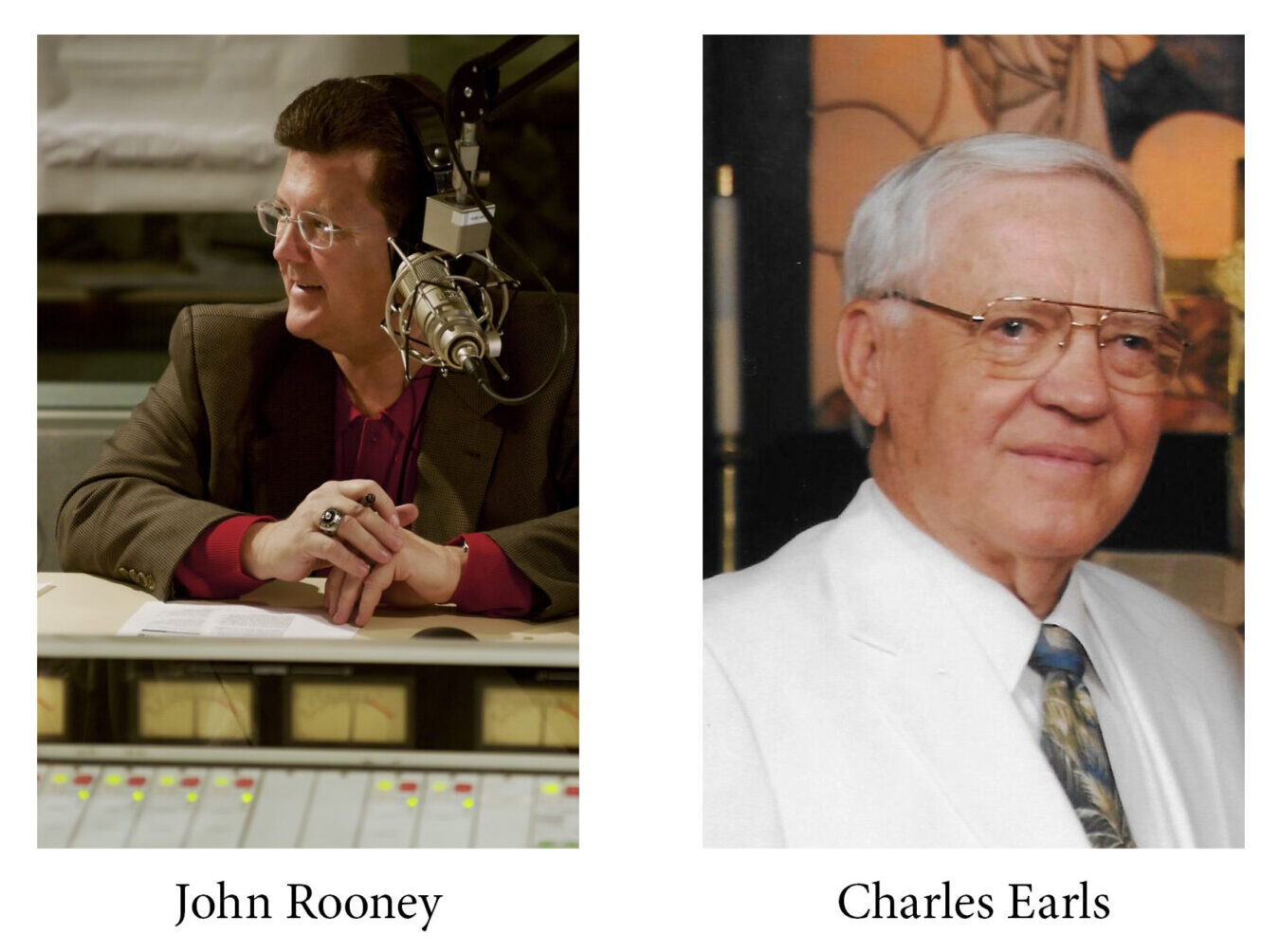