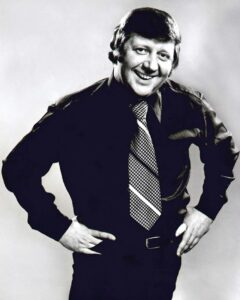 Before the current explosion of syndicated talk radio, there was a talk radio legend hard at work in Kansas City. Mike Hervey, known on air as Mike Murphy, was appointment radio for listeners in Kansas City. Mike began his career at KLEE radio in his hometown of Ottumwa, Iowa. Before Kansas City, he worked at radio stations in Springfield, IL, Cedar Rapids, IA, Peoria, Moline, IL and Indianapolis. In 1968, he brought his family to Kansas City and began working at KMBZ. In 1978, he went to a new Kansas City station, KFIX. He joined KCMO in 1980. Throughout the years, Mike had a tremendous impact on the Kansas City community. Being a proud Irishman, he founded the city’s St Patrick’s Day Parade in 1974, which today has grown to one of the largest in the country. In 1986, Mike organized Kansas City’s first Cattle Drive by leading a herd of cattle through downtown Kansas City, in recognition of the city’s past as a hub of the cattle industry. The Cattle Drive became a tradition that continues today in Mission, Kansas. Murphy retired in 2004 and passed away in 2011. He is survived by three children and four grandchildren. 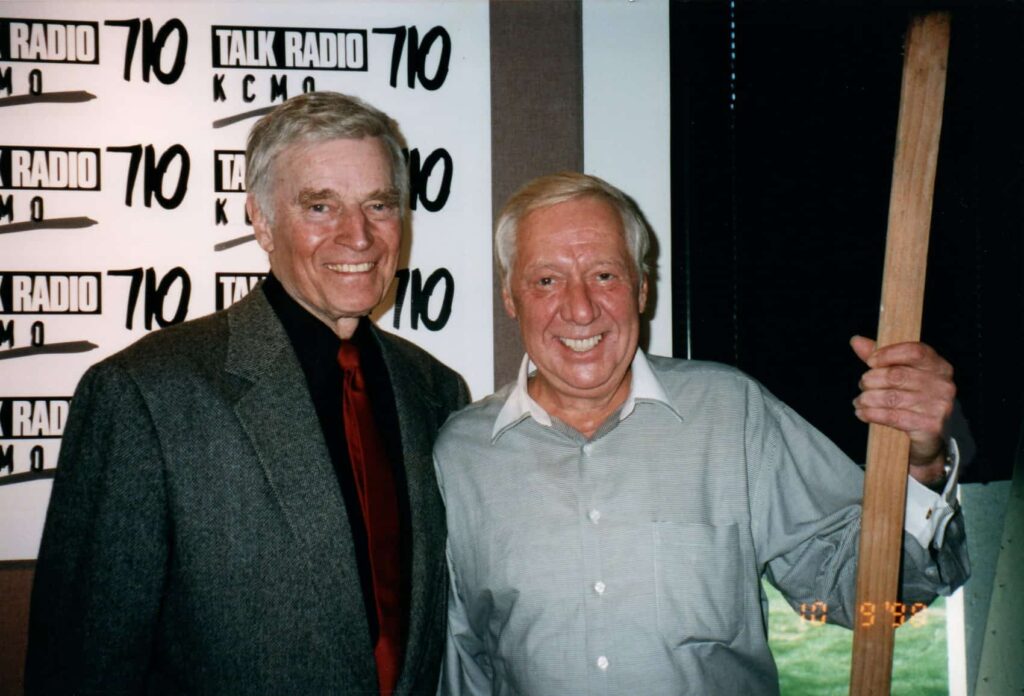 Murphy with Charleton Heston and the staff from “The Ten Commandments” in 1998.