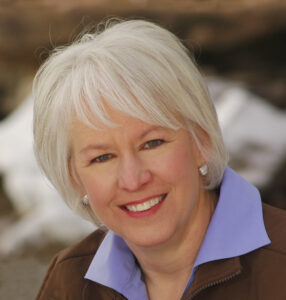 Marci Burdick is a veteran journalist, manager and corporate executive.  She is currently a Senior Advisor to Schurz Communications.  Burdick joined Schurz in 1988, when she was became News Director at KYTV in Springfield.  She was promoted to President/General Manager of WAGT-TV in Augusta, Georgia in 2000.  Marci added Vice President of the Television Group in 2001, and was named Senior Vice President of the Electronics Division, overseeing cable, TV and radio in 2002.  She held that position until Schurz divested its radio and TV stations in 2016.  In her present role, she works on company and broadcast industry projects.  In 2013, Burdick was named “Broadcaster of the Year” by Broadcasting and Cable Magazine.  Marci and her husband, John, have four children and six grandchildren.