The Library of Congress Radio Preservation Task Force has asked the Missouri Broadcasters Association to help create a Missouri Radio Air Check Repository. The MBA has been working with St. Louis media historian Frank Absher to collect airchecks that preserve the history of radio in Missouri, and we are hoping radio stations across Missouri will get involved by recording and submitting their local broadcasts from Thursday, September 17th, 2020. The collection is maintained by the State Historical Society, where patrons can listen to local radio shows dating back to the 1950s.

This year, we are observing the centennial of KDKA’s historic broadcasts of the 1920 Harding-Cox election returns, which are considered the beginning of broadcasting as we know it. The state of Missouri is also nearing its celebration of the 100th anniversary of its first three licensed radio stations: WOQ in Kansas City, WOS in Jefferson City, and KSD in St. Louis.

With such historic anniversaries in our midst, the preservation of our radio history is on our minds now more than ever.

As Bob Priddy of the State Historical Society of Missouri put it:

“Radio has been the voice of our communities for almost a century. It has informed and entertained Missourians through great events, terrible tragedies, economic disasters and economic recoveries, good and bad politics, the lives of our neighbors and the dangers from our enemies. YOUR station is part of that historical fabric.

But every day, as stations are sold or moved, that history is pitched into dumpsters by those who are not aware or do not care about the importance of radio to our national and state heritages. All of us must care enough about this medium we love to make sure its past and its present are there for our grandchildren to hear and understand.”

You can read a full statement from Bob here, as well as find out a little more about what we are trying to preserve. 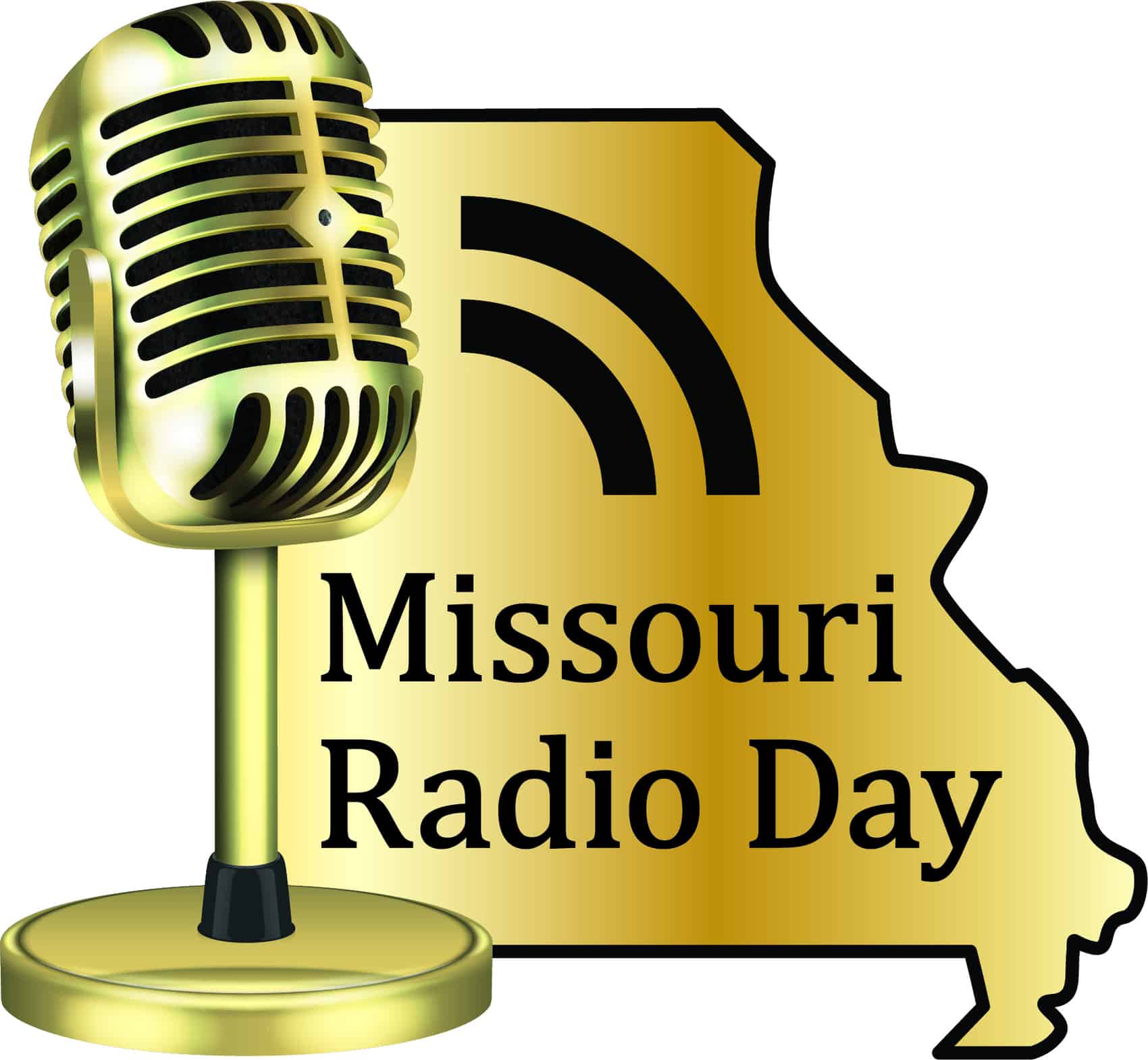 For Missouri Radio Day, the Missouri Broadcasters Association is seeking locally originated programs, complete with commercials and music. We are also very interested in any recent or even decades-old aircheck recordings from any station in the state, and we are willing to follow up on any leads you can give us of others who may also have such recordings. Our ultimate goal is to preserve typical radio programs, not necessarily centered around a special event. That being said, we do not want submissions of syndicated, satellite, automated or network material. We are focused on local!

MP3 recordings are the best, though the MBA also has the ability to digitize any old tapes we receive. You will want to send the digital recordings as well as a Deed of Gift form to the MBA’s Director of Member Services Terry Harper at tharper@missouribroadcasters.org.

Recordings from the St. Louis and Kansas City markets will be distributed to organizations in both markets that are preserving their local histories, and those from outstate Missouri stations will be digitized, cataloged and preserved by the State Historical Society of Missouri.