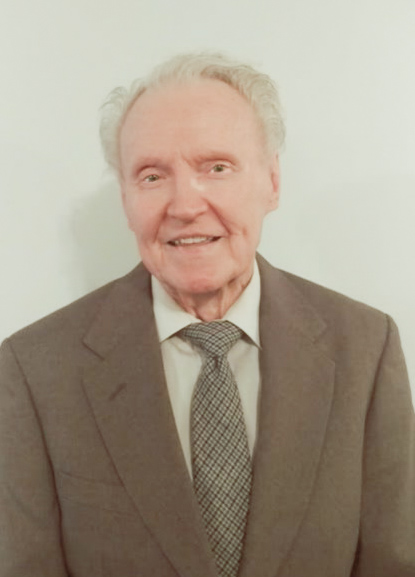 In just a few short weeks, a legend in Missouri broadcasting will be turning 90! Bill Thornton of Butler, MO, has an amazing lifetime’s worth of stories about radio broadcasting. In this post, Thornton’s daughter, Melody, filled us in on what a lifetime of radio looks like.

Bill Thornton, now 90 years young, began his broadcasting career in 1948 while serving his country in the Navy, in Naval electronics.  Thornton earned his First Class Radio Operator’s license while in the service, which at that time was required by the FCC.

Upon his dismissal from the service, Thornton attended Arkansas State University, in Jonesboro, Arkansas, until 1959. Thornton majored in Journalism while working full time at KRLW in Walnut Ridge Arkansas from 1952 until 1960.  Thornton graduated college in 1959 and was editor of the Arkansas State College Newspaper and the Jonesboro Sun from 1960 until 1962.

His college major challenged the students to complete an actual application and permit to get a radio station on the air. Thornton turned this class project into reality, by actually applying for the permit. The building was built from the ground up, complete with broadcasting studios and production studios, microphones, equipment and towers. KMAM made its first broadcast in the city of Butler, Missouri, at 06:00 hours on May 11th of 1962.

The AM station came on the air with Federal Communication approval and permission from 6 am until 5 pm as a sunrise/sunset station. KMAM-AM broadcast 7 days a week with Bill and his brother, Jerry Thornton, selling the advertising, writing the news, and running the on air deck as full time disc jockeys – while running the station with only a secretary for additional assistance!

Those were the days of  live copy. National news came from the teletype, while local news was researched and written in house. Country Music was the style, and was spun on vinyl with 33’s and 45’s.

Thornton has lived through the many changes of radio, from live programs and teletype in the studio, recorded to carts with those wonderful cart machines, reel-to-reel , cassette tapes, vinyl, and now CDs, to automation, the internet, website posting, and streaming across the world.

Thornton has lived through the many changes of radio, from live programs and teletype…to streaming across the world.

Thornton grew more successful each year with the help of people like Ray Rouse, Lloyd Collins, and Don Hicks. Thornton served as the Mayor of Butler from 1978-1982 and has been a member of the Missouri Broadcasters Association since 1962.

Bill is a quiet person by nature, but if you want to “talk radio” there is no stopping him. Thornton is an author of several books, and the founder of www.billthorntonconquests.com on the web.

The business was handed down to his eldest daughter in 1982 after the death of his brother, Jerry Thornton. Melody is carrying on the legacy with the station, now in its 56th year. Like Bill, Melody is dedicated to keeping the business in the family. One of her father’s favorite quotes is “You’ll never work a day in your life if you love what you do”, and it’s exactly what you’ll hear from her if you ask her why she hasn’t retired yet.

Now in its 56th year the Butler Radio Station may be one of the oldest radio stations still operating under the original ownership.

You’ll never work a day in your life if you love what you do.

Thank you, Melody, for giving us a peek into the amazing life of a broadcaster who has seen it all! Tune in to the blog again next month for more member service information and another interview with an MBA Hall of Famer! And don’t forget to find us on Twitter, Facebook, and Instagram!